Aerial is completely open source, so feel free to contribute to its development.

This repository is used solely for development.

Starting with version 2.3.0, Aerial can now display current weather information and forecasts to your location, thanks to OpenWeather.

We thank OpenWeather for their support of Open Source projects.

For downloads and instructions, please go to our new website, hosted on GitHub Page: https://aerialscreensaver.github.io

Aerial was started in 2015 by John Coates (Twitter, Email)

Starting with version 1.4, Aerial is maintained by Guillaume Louel (Twitter). If you are looking to support the development of Aerial, feel free to donate using the following button

Aerial features overlay descriptions of the main geographical features displayed in the videos. 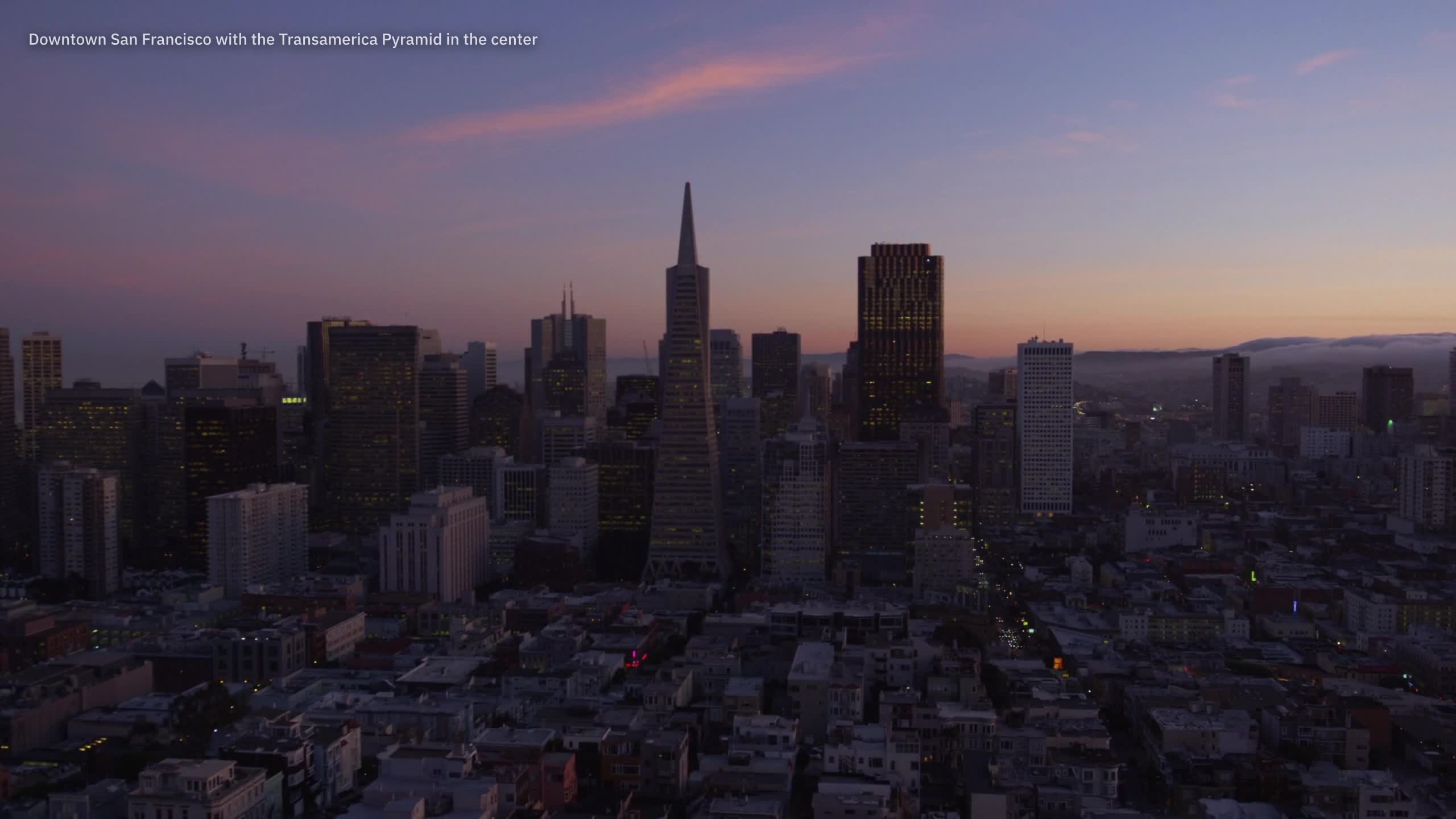 Video descriptions are available in many languages (Spanish, French, Polish… check the complete list here) and that is only possible thanks to the collaboration and interested work of many volunteers. To best serve the international community we've defined a translation workflow that allows any person, even with no technical background to help translate the descriptions.

If you want to collaborate, please read the details here.

Syncthing for macOS Introduction syncthing-macos project is a native macOS Syncthing tray application bundle. It bundles its own syncthing instance an

Juice ⚡️ Make your battery information a bit more interesting by making your own measurement scale instead of a boring battery indicator. I was browsi

Ruby.app Universal application wrapper to deploy Ruby apps on OS X (using MRI/C Ruby, not MacRuby or JRuby). So far, it has only been used to release

Mac app to learn typing and the alphabet

Letters Mac app to learn typing and the alphabet. I wrote this for my 2 year old son who loves typing on the keyboard, looking up at the screen and lo

An app to count down the days until upcoming milestones.

Milestones An app to count down the days until upcoming milestones. We all have something to look forward to. Built to try out the Swift Composable Ar

SoundCloud for macOS and Windows

What is SoundCleod? SoundCleod is a desktop application which brings SoundCloud to macOS and Windows without using a web browser. Compared to using So

Catch: Broadcatching made easy. Catch is the easiest way to do broadcatching on the Mac. Just add your feeds and new episodes will be downloaded as th

A cross-platform Reddit client created in SwiftUI. Get the Public Beta Note: This project is far from complete. It still lacks many features of your t

⏲ macOS app to plan and organize through timezones.

Clocker Clocker is an macOS menubar utility designed to help you keep track of your friends in different time zones. It's written using Objective-C Sw