Unrealm is an extension on RealmCocoa, which enables Swift native types to be saved in Realm.

.
Stop inheriting from Object! Go for Protocol-Oriented programming!
Made with by arturdev 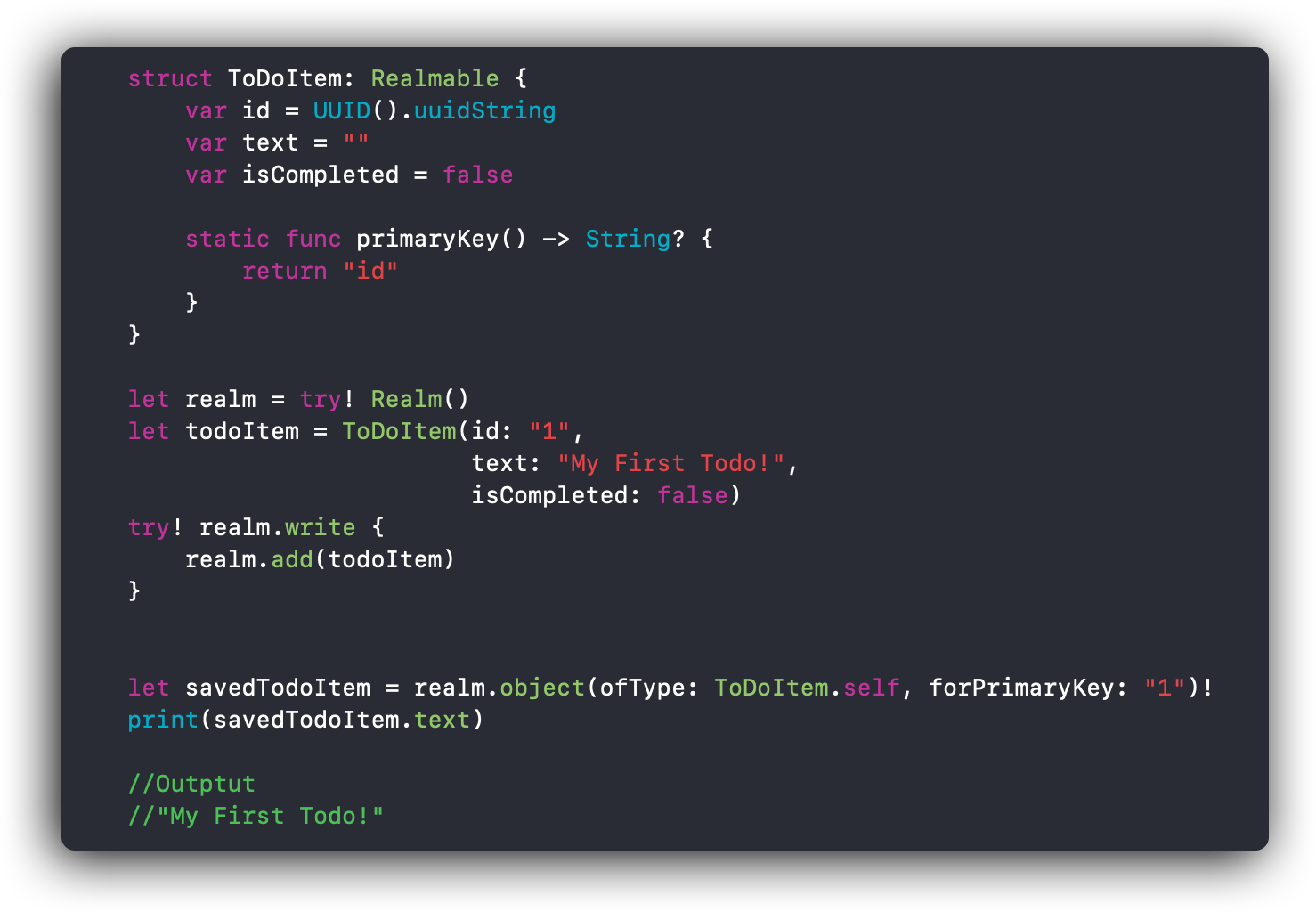 All you have to do is

Thats it! Now you can store your Struct or Class object into Realm as usualy you do with Objc Classes.

Unrealm is available through CocoaPods. To install it, simply add the following line to your Podfile:

You can also use Swift Package Manager to add Unrealm as a dependency to your project. In order to do so, use the following URL:

You need to use "SPM" branch instead of master.

If you like what you see, star us on GitHub.

Find a bug, a typo, or something that’s not documented well? We’d love for you to open an issue telling me what I can improve!

Contributions are welcome, and they are greatly appreciated!

Unrealm is available under the MIT license. See the LICENSE file for more info.

Realm is a mobile database: a replacement for Core Data & SQLite

Realm is a mobile database that runs directly inside phones, tablets or wearables. This repository holds the source code for the iOS, macOS, tvOS & wa

A library that provides the ability to import/export Realm files from a variety of data container formats.

Realm Converter Realm Converter is an open source software utility framework to make it easier to get data both in and out of Realm. It has been built

Installation | Tutorial | Basic usage | About BSON | Codable | Community | How to help A fast, pure swift MongoDB driver based on Swift NIO built for

A type-safe, Swift-language layer over SQLite3.

A Cocoa / Objective-C wrapper around SQLite

What is SugarRecord? SugarRecord is a persistence wrapper designed to make working with persistence solutions like CoreData in a much easier way. Than

WCDB is a cross-platform database framework developed by WeChat. 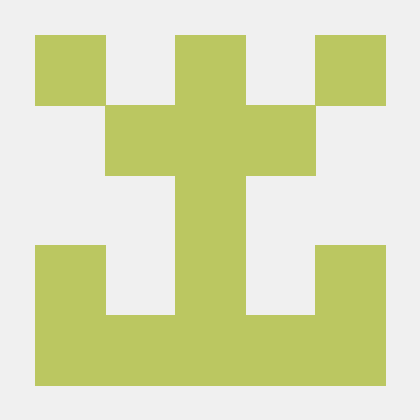 YapDB is a collection/key/value store with a plugin architecture. It's built atop sqlite, for Swift & objective-c developers.

YapDatabase is a collection/key/value store and so much more. It's built atop sqlite, for Swift & Objective-C developers, targeting macOS, iOS, tvOS &

The Information Management System This tool is so simple that most people don't understand how to use it. TL;DR This is a personal database which stor

The easiest way to get started with MongoDB on the Mac

mongoDB.app The easiest way to get started with mongoDB on the Mac. Just download, drag to the applications folder, and double-click. Download Version

Medis Medis is a beautiful, easy-to-use Redis management application built on the modern web with Electron, React, and Redux. It's powered by many awe