Mobile version available at https://cloaker.mobi! Static HTML/CSS/JS/WASM and interoperable with this version of Cloaker. Code here.

Have you ever wanted to protect a file with a password and found it unnecessarily difficult to do so? Cloaker aims to provide the most straightforward file encryption possible. Just drop a file onto the window, set a password, and choose where to save it. To decrypt, drop the encrypted file on the window, enter the password, and choose the output location. No installation required: on Windows it's a single .exe, on Mac an .app bundle, and on Linux a single executable .run file.

Data Loss Disclaimer: if you lose or forget your password, your data cannot be recovered! Use a password manager or another secure form of backup. Cloaker uses the pwhash and secretstream APIs of libsodium via sodiumoxide.

If you want to make a distributable on...

Mac: use the macdeployqt script in your Qt installation's bin/ directory with the built .app bundle as argument.

On Linux and Windows: make sure Sources are installed for Qt 5.15.2 through the Qt Maintenance Tool.

Linux Mint 20: compiling Qt statically is a dark and arcane practice that I've wasted way too much time trying to understand. These instructions build a static version of Qt on Mint 20, and programs built with that Qt version run on a fresh installation of Ubuntu 20. However, you may still find libraries missing if you try to use the Cloaker 4.0 binary from the releases page on other distros. If you have trouble, open an issue, and I'll see if I can help. (Or, if you're using Linux, you might just want to use the CLI version which is much easier to compile.)

More documentation on the configure command can be found here, and all the options can be seen by running ~/Qt/5.15.2/Src/configure -h. Other helpful resources are the pages on Linux deployment and X11 requirements.

Windows only: install Visual Studio 2019 Community (including the Desktop development with C++ feature), launch the x64 Native Tools Command Prompt (found in Start Menu > Visual Studio 2019) and compile Qt statically with something like:

Run rustup default stable-x86_64-pc-windows-msvc to make sure you're using MSVC, and rerun cargo build --release from adapter/ if you weren't.

Finally, on Linux and Windows: go to Qt Creator > Project > Manage Kits > Qt Versions, add a new version of Qt, and point to ~/qt-static/qtbase/bin/qmake or C:\qt-static\qtbase\bin\qmake.exe. Add a new Kit in the Kits tab, and set its Qt version to be the static one you just added. On the Projects page, click the plus button by the new Kit under Build & Run. Now you can build with the static kit's Release profile in the bottom-left above the play and build buttons.

cd cli; cargo build --release. Executable will be at cloaker/cli/target/release/cloaker_cli(.exe).

If you've used Cloaker, please send me feedback and thank you for your interest!

Free Offline-first Password Manager for MacOS, Windows and Linux. ❤️ it? Then ⭐️ it on GitHub or Tweet about it. Features Store Login/Password credent

Crypter An innovative, convenient and secure crypto app. Encrypt unlimited bits. Remember only a bit. Crypter is a cross-platform crypto app that make

Seaglass Seaglass is a truly native macOS client for Matrix. It is written in Swift and uses the Cocoa user interface framework. Install Seaglass You

Jetpack Compose and SwiftUI based Kotlin Multiplatform sample project (based on CityBikes API).

Jetpack Compose and SwiftUI based Kotlin Multiplatform sample project (based on CityBikes API).

A modern, open source password manager for individuals and teams.

Padloc Simple, secure password and data management for individuals and teams (formerly known as Padlock). This repo is split into multiple packages: P

A KeePass/Password Safe Client for iOS and OS X

Strongbox A Personal Password Manager for iOS & OSX that can be found on the Apple App Store here: https://apps.apple.com/app/strongbox-password-safe/

Free Offline-first Password Manager for MacOS, Windows and Linux. ❤️ it? Then ⭐️ it on GitHub or Tweet about it. Features Store Login/Password credent 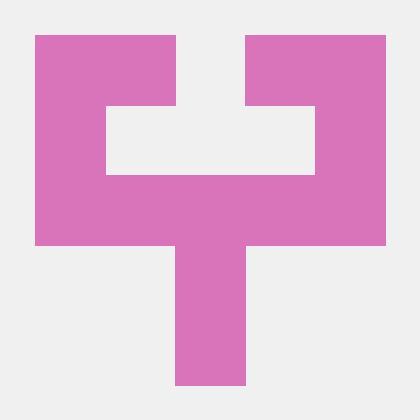 Next-gen, highly customizable content editor for the browser - based on React and Redux and written in TypeScript. WYSIWYG on steroids.

ReactPage ReactPage is a smart, extensible and modern editor ("WYSIWYG") for the web written in React. If you are fed up with the limitations of conte 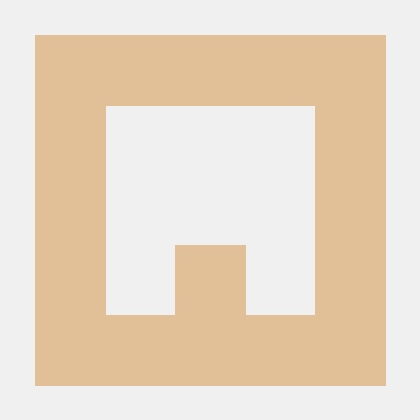 This is an app for macOS that can (re)sign apps and bundle them into ipa files that are ready to be installed on an iOS device. Unrestricted by the applicationIdentifier in the ProvisioningProfile file.

ResignTool This is an app for macOS that can (re)sign apps and bundle them into ipa files that are ready to be installed on an iOS device. Unrestricte

ZipZap is a zip file I/O library for iOS, macOS and tvOS. The zip file is an ideal container for compound Objective-C documents. Zip files are widely

A micro-framework for observing file changes, both local and remote. Helpful in building developer tools.

KZFileWatchers Wouldn't it be great if we could adjust feeds and configurations of our native apps without having to sit back to Xcode, change code, r

LocalRadio The latest pre-release alpha versions of the LocalRadio app are available for download at this link. LocalRadio is "Radio for Cord-Cutters"

Safari extension that injects custom CSS and JS files based on page host.

:sunrise: A macOS app that sets your wallpaper based on sunrise and sunset.

Sunscreen is a fun, lightweight application that changes your desktop wallpaper based on sunrise and sunset. Simply drag and drop your favorite wallpa

The standalone app based on official debugger of React Native, and includes React Inspector / Redux DevTools

Mac app that shows pull request last modified each line of a file, Written in SwiftUI

Warning: the master branch is very unstable at the moment. If you want stable builds, please visit the releases page or checkout the 0.3.4 branch. Nit