Don't have a flash drive? Don't have access to a wireless network or don't trust one? Need to move a file larger than 2GB between different filesystems but don't want to set up a file share? Try it out!

Licenses for third-party tools and libraries used can be found in the "3rd_party_licenses" folder.

If you've used Flying Carpet, please send me feedback! Thank you for your interest!

PowerShell for every system!

PowerShell Welcome to the PowerShell GitHub Community! PowerShell Core is a cross-platform (Windows, Linux, and macOS) automation and configuration to

General Information Wireshark is a network traffic analyzer, or "sniffer", for Linux, macOS, *BSD and other Unix and Unix-like operating systems and f

Loading See when Mac apps are using your network Similar to the network activity indicator on iOS, Loading shows a spinning progress wheel in your men

Welcome to xbar xbar (the BitBar reboot) lets you put the output from any script/program in your macOS menu bar. Complete rewrite from the ground up -

Buttercup Desktop Buttercup for Desktop - Mac, Linux and Windows ² ⚠️ Buttercup v2 is in pre-release - It will reach its stable release channel soon A

fselect Find files with SQL-like queries Why use fselect? While it doesn't tend to fully replace traditional find and ls, fselect has these nice featu 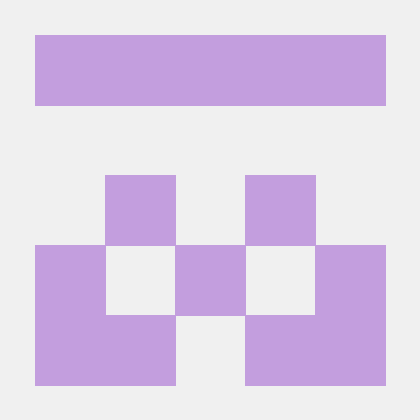 ScreenCat ScreenCat is an open source screen sharing + remote collaboration application. You can share your desktop with someone else while letting th

MeetingBar is a menu bar app for your calendar meetings (macOS 10.15+). Integrated with 20+ meeting services so you can quickly join meetings from eve

Over 11k downloads* ?? APNGb 2.0.1 (Download) APNGb is a macOS app which creates animated png from a series of png frames and disassembles animated pn

To-do list time tracker for programmers and other digital workers with Jira, Github, and Gitlab integration

Adds numbered shortcuts to the output git status, and much more

SCM Breeze Streamline your SCM workflow. SCM Breeze is a set of shell scripts (for bash and zsh) that enhance your interaction with git. It integrates

Sigil Sigil is a free, open source, multi-platform ebook editor that uses Qt (and QtWebEngine). It is designed to edit books in ePub format (both ePub 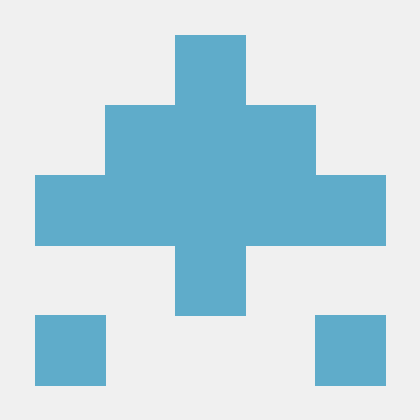